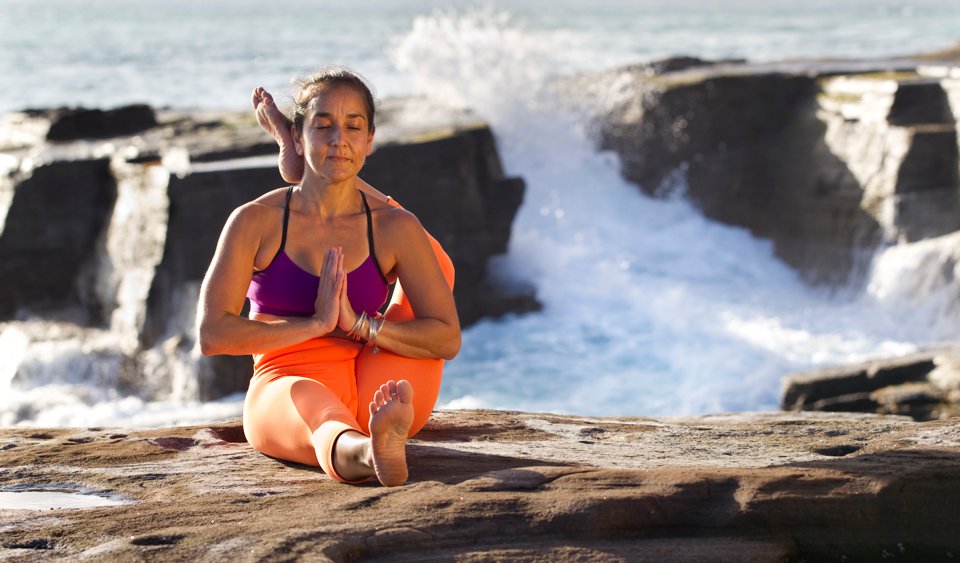 Cathy Louise has been teaching Ashtanga Yoga for 31 years. Her first teacher was Beryl Bender Birch, who she did a two-year apprenticeship with in New York in the late 1980s. Cathy Louise's early studies with Beryl still inform her teaching today. Cathy Louise met Pattabhi Jois during his first visit to New York and received his blessing to teach Ashtanga in 2000.


Known for her transformative hands-on adjustments, Cathy Louise's teaching style also owes much to John Scott. In the late 1990s, she assisted John in his Mysore classes in London and then inherited her own Mysore style classes at Astanga Yoga London. While in London she taught vinyasa yoga at Triyoga, did a year-long apprenticeship in Pregnancy Yoga with Lynne Pinette, and met Nancy Gilgoff who was pivotal in empowering Cathy Louise as a female Ashtanga teacher.


Cathy Louise's Pregnancy and Mom & Baby classes draw on her experience as a mother of three. In her Ashtanga classes too, she openly shares her journey as a woman so students may learn how best to adjust the practice of yoga in all stages of their lives.


Listen to an interview with Cathy Louise on the Ashtanga Dispatch podcast. 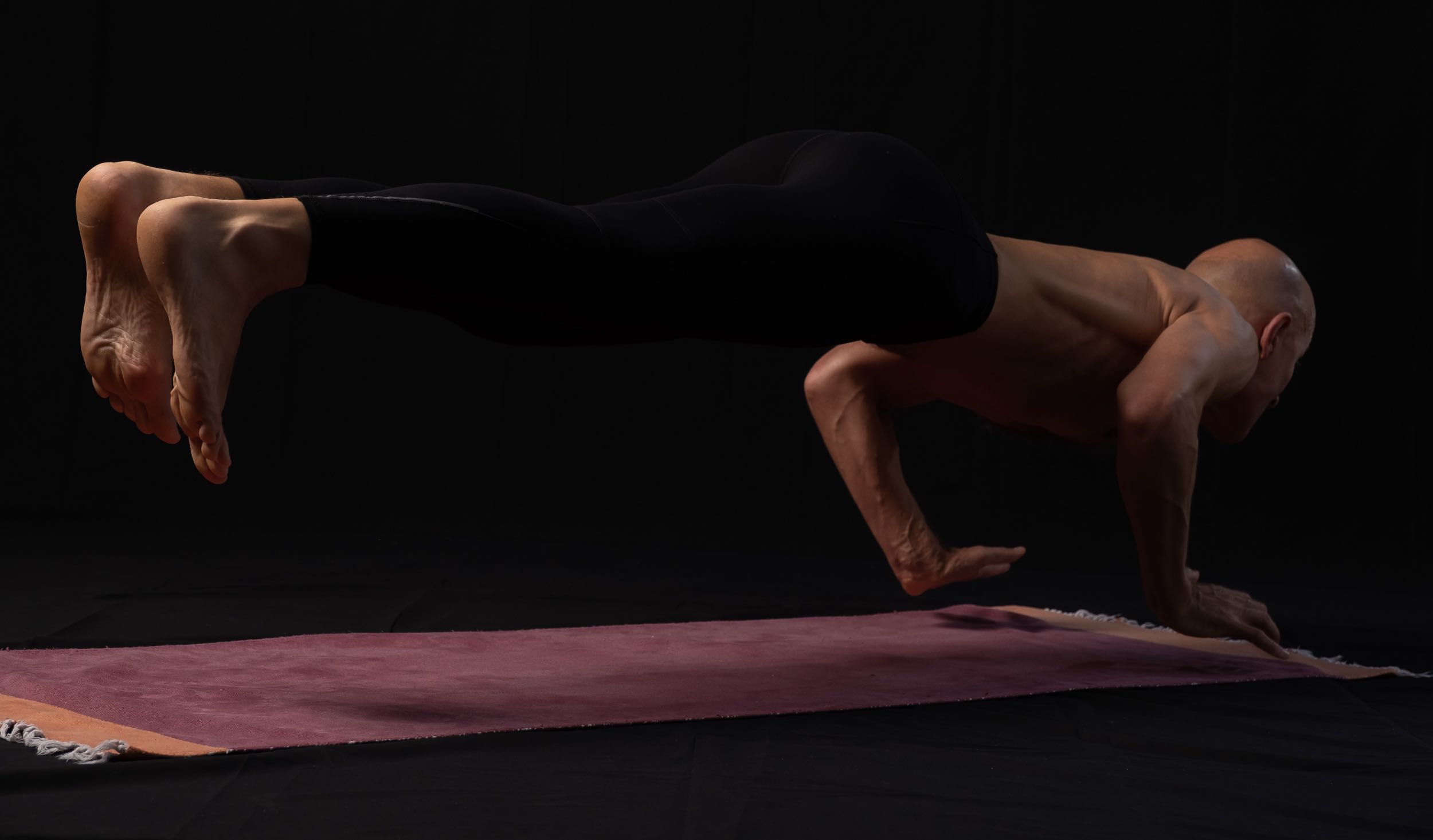 Glen has been practicing yoga for 33 years and teaching for 23 years. Originally from New Zealand, Glen's foundation in yoga was in the Iyengar style. After moving to London he did a two-year apprenticeship at a yoga school that specialized in individual instruction in small groups. He went on to study Ashtanga Yoga with John Scott and assist his Mysore-style classes.


While in London, Glen also began what would become a 10-year learning experience with Shandor Remete, the founder of Shadow Yoga, studying with him in Europe, Asia, Australia, and the US. Glen taught Shadow Yoga in Honolulu for seven years before resuming his practice and teaching of Ashtanga Yoga. His personal studies include an interest in the classic hatha yoga texts.


Glen's teaching draws on his broad experience of hatha yoga, including its rehabilitative powers following three major knee surgeries he had as a result of a rugby injury at age 16. He guides each student through their own process of inquiry into the essence and practice of yoga, promoting a balance of ease and effort, and a celebration of what is possible along the way.